Since 2011, the Achievement Centers for Children has partnered with the Cleveland Browns and the Cuyahoga Board of Developmental Disabilities so children and young adults with disabilities can “get in the game.” Each of our players and their families has their own unique story of how their son or daughter benefited from playing on the adapted football team. Isaiah’s story is one of over a hundred stories of determination and personal pride in achievement that our players experience on the field when they participate in our Adapted Sports program.

An otherwise healthy baby boy, Isaiah was born missing tibia bones, the main supporting bones, in both legs. As a result, his family made the heartbreaking decision with their doctor to have both of Isaiah’s lower legs amputated before his second birthday. The amputation helped him be more mobile and soon Isaiah became unstoppable as he tested his independence as is typical of two-year-olds. It seemed the loss of his legs gave him the freedom to go his “speed of life.”

Isaiah, now 11 years old, has played adapted football with the ACC for three years and has become very athletic with the assistance of his prosthetic legs. What’s so special about this program for Isaiah? He has “bragging rights” with his friends, especially after he does skills training with Cleveland Browns players on the field at the Achievement Centers for Children Camp Cheerful. Isaiah had the chance to play in the Browns’ Training Facility in Berea the past three years and is excited that the team will be playing their All-Star game in the FirstEnergy Stadium this year where they will each be presented with awards.

Isaiah’s mother, Samarah, has seen her son’s skills progress. “Each year, he’s able to throw the ball farther and farther, and everyone is impressed by his upper body strength. Playing adapted football helps direct Isaiah’s energy, keeps positive thoughts in his head, and helps him to be physically fit.”

We are grateful to be able to offer the Cleveland Browns Adapted Football League so players with disabilities can experience the thrill of making touchdowns, playing side-by-side with Cleveland Browns players, dedicated volunteers, and new friends with cheers of encouragement from their families on the sidelines. Thank you to the Cleveland Browns, the Cuyahoga County Board of Developmental Disabilities, our over 100 volunteers, coaches, and staff, as well as the sponsors and donors who support special athletes like Isaiah.

"Playing adapted football helps direct Isaiah's energy, keeps positive thoughts in his head, and helps him to be physically fit." 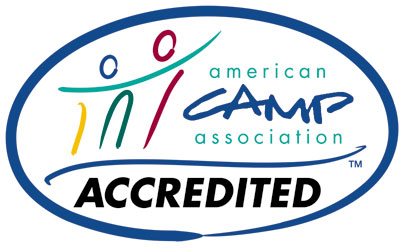 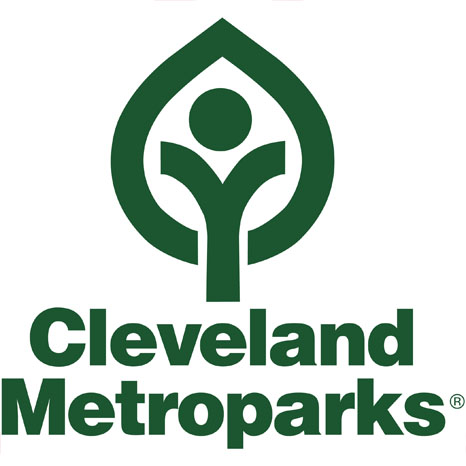 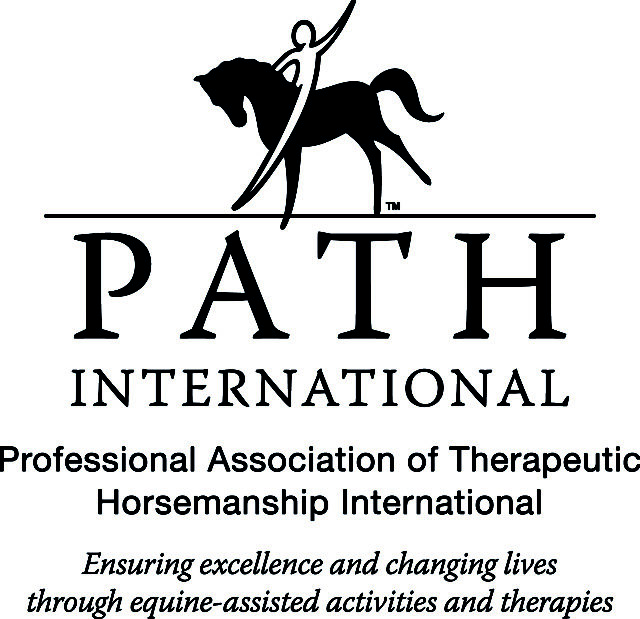 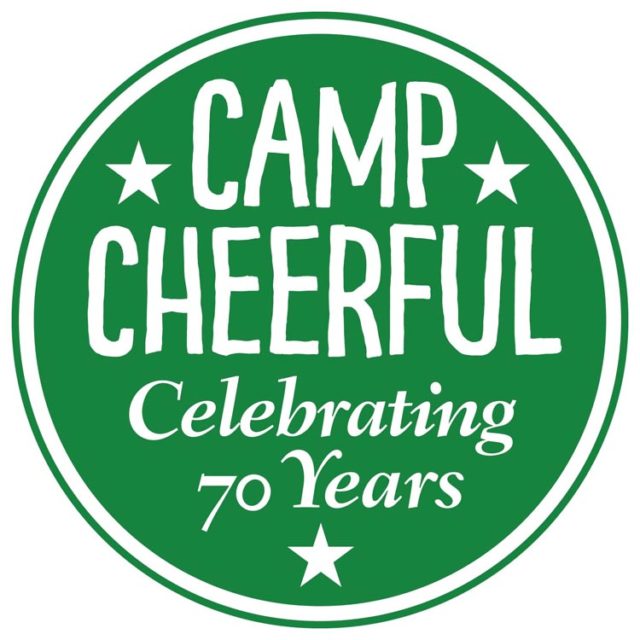